The owls begin calling just before sunrise. First, just a low "hoo-hoo," and then later, a higher-pitched, "who cooks for you?" For a while, there are owls everywhere. Their voices floating from the north, west, and south. Then, a half hour later, when the coffee cup is empty and I'm fully dressed, they're utterly silent. I wander down the hill to the tallest trees and look up. The sky is turning from pale pink to blue, and the trees appear as silhouettes rather than three-dimensional beings. I want to see the trees as beings, and when I sit against a particularly tall and old tree, I think I can sense its presence. It bows near the top where its girth is still two feet across, supple and flexible in a breeze I cannot feel at the base. There are no signs of owls.

I have decided instead to look for pellets: turd-sized distillations of bird bones and offal. By my calculation, a pellet is just as good as an owl, or better. A pellet would signify a favorite tree, possibly a nest. A pellet will lead me to an owl eventually. Sitting there, an owl sighting feels imminent, inevitable. Any day now. These are huge owls: Great Horned Owls, hard to miss, abundant. Technically, I should be able to find one. Or evidence of one. I caught sight of two owls this year prowling around our chicken coop. Up close, surrounded by objects of familiar scale, each took on a mythical size. One wing, outstretched, reached nearly to the top of the shed roof, almost my full height. Its face cast a stern, scolding stare. With ear tufts almost feline in size and shape, its wide yellow eyes looked through me to the big, expansive consciousness beyond. I could not move for the awe. We seemed to share the same mindset, curious, alert, and cautious. It pumped its head twice and lifted off. The chickens scurried past my legs to resume their fretful pecking outside.

I've been reading Michael Pollan's book "How to Change your Mind," which is reminding me of what it feels like to belong in the world. To see beyond the ego. The book makes me want to blow my own mind. I am not entirely sure I want to do it with drugs (anywhere where would I find them?). I prefer do things the hard way. I like finding my own way, no maps, no guidance. But I am impatient, easily discouraged, distractable. Adolus Huxley, in his book "The Doors of Perception," describes drug trips close to experiences I have begun having in nature. Recently, a Ponderosa seedling opened my doors of perception. What I found was the same world Huxley found: a world miraculous in its beauty and exuberance. The most mundane tree branch or blade of grass shivers with meaning and poignancy.

I left Amy a text yesterday. It was the two year anniversary of Paul's death by suicide. I thought I'd try to pray for him and for her and the kids. I don't pray to God. I pray to the biggest concept I know: the whole universe. But at this scale, it takes a while to zero in on a single human tragedy. Before I can get to Paul, I feel obliged to pray for the sun and the earth, the insects and the birds, the oceans and rivers. Next comes the suffering of humanity, the wars and famine, the greed and anger, and those among us who are running for their lives. After that I pray for the leaders, that they lead with consciousness, not fear or ego. I pray for my family, my parents, my children, and my loved ones. By the time I get to Paul, I've nearly forgotten him.

I realize I might need to release the idea I've held and cultivated most of my life: that I am here to accomplish things. To be accomplished. To be productive and resourceful and self-sufficient. Maybe these aren't bad things, but this compulsion to achieve—it's making it hard to find the joy of expressing words on paper. I'd rather do something else. Anything else. 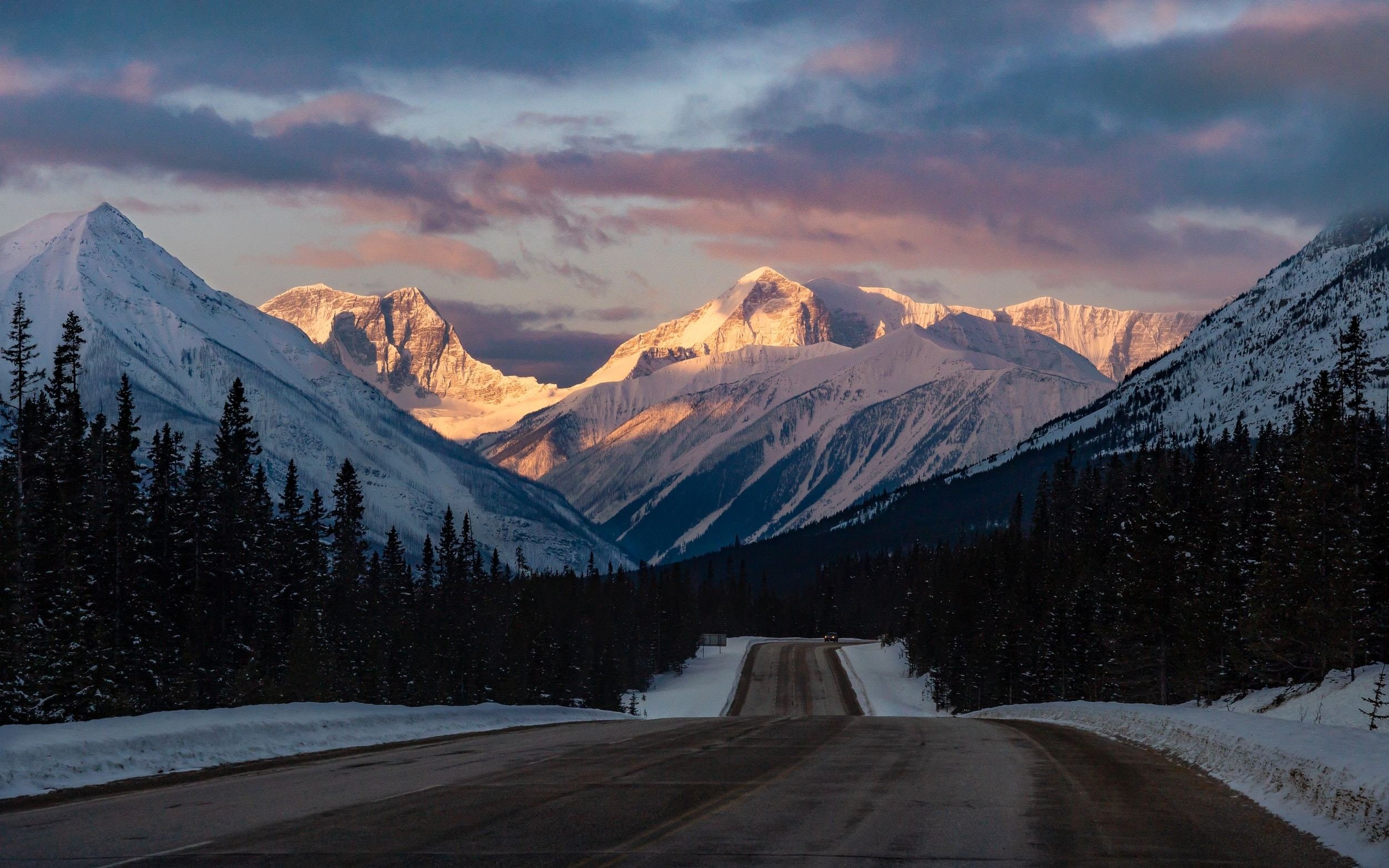 I found joy in watching Gus's ski race on Monday. I had been expecting gray skies and possible rain, and woke with a desire to get the day over with. I decided to volunteer at the race, just to make time move faster. And when I got to the top of the mountain, I realized I could see Lake Ponderay. Just a sliver of lake that the coach said could be seen on a clear day. The sky shone deep blue and the snow blinding white. Still, part of me was asleep, on autopilot, snoozed. A dad from Mt Bachelor had driven eight hours to volunteer at this shitty little race at Mt Spokane and exclaimed, "I can't believe I get to be here today. Look at this day! What a beautiful view! What a fantastic way to spend a Monday." The rest of us looked at him and then out at the view. I don't know about the rest of them, but I grabbed a few essentials and secretly jumped aboard his enthusiasm train. I realized that I could feel the same way he did about the day. I could recognize how great it was to be on a mountain on a Monday, breathing cold air, and pushing snow out of the way for preteen ski racers.

My kid, with his graceful and strong physical body, wins because he does not limit his imagination. He believes in himself and the world. He has a strong sense of belonging in place and time. Not necessarily among his peers, but among the stars in the sky. And that's worth something. I was there to witness and cheer, but also to slide along the snow with an eye to that gorgeous horizon, the mountains and lakes and trees and the cloudless sky. I was there to pull air through my nose and into my body, to exhale again. After winning the race, my son turned to me to ask me how my day was. We all have our days. We are all living a life. He sees that, somehow, even on a race day.

Today Gus and I leave early for Idaho. He'll keep training and I'll find something to do there. Maybe I'll write and maybe I'll skate ski or walk the dog, if we bring the dog. There is a change in the air, from winter to spring, and this change enlivens me. I feel again enthused. New insights are emerging. Maybe this time I will do differently. I will channel enthusiasm and burn the compulsion to achieve worldly success. I do not need to achieve anything. I did not find owls or evidence of owls that morning. But I learned that they disappear at sunrise. If I want any chance of finding one, I need to get outside earlier, before first light. Maybe then, I'll be able to track their voices.

I am full of determination. But I might need to develop stillness, to find pleasure in the looking. I want to walk through life more slowly, slow enough to breath through my nose, to see things that were hidden, to discover more about where I am, when I am, and who I am. Tomorrow when the owls will call again, I want to be there to hear them.

owl enthusiasm
IDIOCRACY: Not Funny Anymore
Thanks to an abundance of chilis from my neighbor’s garden
The Moose
Comments