Over the past 15 years, I have referenced, perhaps too many times, the 2006 dystopian comedy, Idiocracy (written and directed by Mike Judge), to help explain the angst I felt about the world as we steered ourselves into a collision course with our own stupidity. The movie was released two years after the bumbling and inarticulate George W Bush was anointed by  our "elected" President for an unbelievable second term, well into the poorly-conceived "war on terror," and three years into the search for Iraq's elusive "weapons of mass destruction."  In the name of freedom, the government had brazenly intruded on the privacy of millions of Americans by tracking their cell phone use, held prisoners without charge or due process in Guantanamo Bay, undermined our justice system by stacking the Supreme Court with political ideologues, and made air travel the demeaning and cumbersome process it is today. Hurricane Katrina had swept through New Orleans and the country watched in horror as flood survivors battled for food, water, and personal safety in the Louisiana SuperDome while local, state, and federal officials grossly mismanaged the response. The Bush Administration had rejected the Kyoto Protocol and was in the midst of an industry-funded disinformation campaign on climate change. A new Super Target had just opened in my small town and I was overcome by guilt because I traveled there regularly to purchase disposable, bleached diapers having failed to manage the inconvenience and revulsion of cloth diapers.

I was a new mother in 2006, immobilized and intellectually-reduced by my new status, marooned in the middle of Montana. I had never felt more powerless. In a way, Idiocracy rescued me, shaping on the screen the lunacy of our politics, our limbic responses to fear and confusion, and the deterioration of the values I had held sacred: prudence, thrift, privacy, justice, equality, rational thought, and the good intentions of humankind.

Since the election of Donald Trump to our highest office, I began thinking about the movie again, wondering if it would resonate now as much as it did in 2006, so I sat down to watch it the other day with my daughter, now 13. She notified me of its "R" rating, uncomfortable about the notion of watching something she was not deemed mature enough to watch. I assured her that the "R" rating was mostly a result of foul language and told her to brace herself for what turned out to be an onslaught of egregious uses of the words "shit, fuck, buttfucker, whore, faggot, fuckers,' tards, retards, and motherfuckers." I understand that the use of such language was meant to parody the idiot way the basest members of our society were said to talk, but I winced at the notion that this used to be funny, and was now—particularly in the company of my teenager—not funny.

The premise of the movie is this: a top-secret Pentagon experiment to indefinitely "store" the able bodies of our best soldiers for future use goes awry and the two test subjects—a completely average "Joe," aka Private Joe Bowers (Luke Wilson), and a prostitute (more on this later) named Rita (Maya Rudolf)—are forgotten until their storage pods open again in the year 2505. By this time, undereducated losers have outbred educated professionals, resulting in a population of half-wits, making Joe the smartest man in the world (assuming one considers America-as-world). Hilarity ensues as Joe and his slightly less intelligent sidekick Rita navigate this new future where our worst fears about the state of democracy, corporatization of public institutions, and our reverence for sex and violence play out in comedic exaggeration. 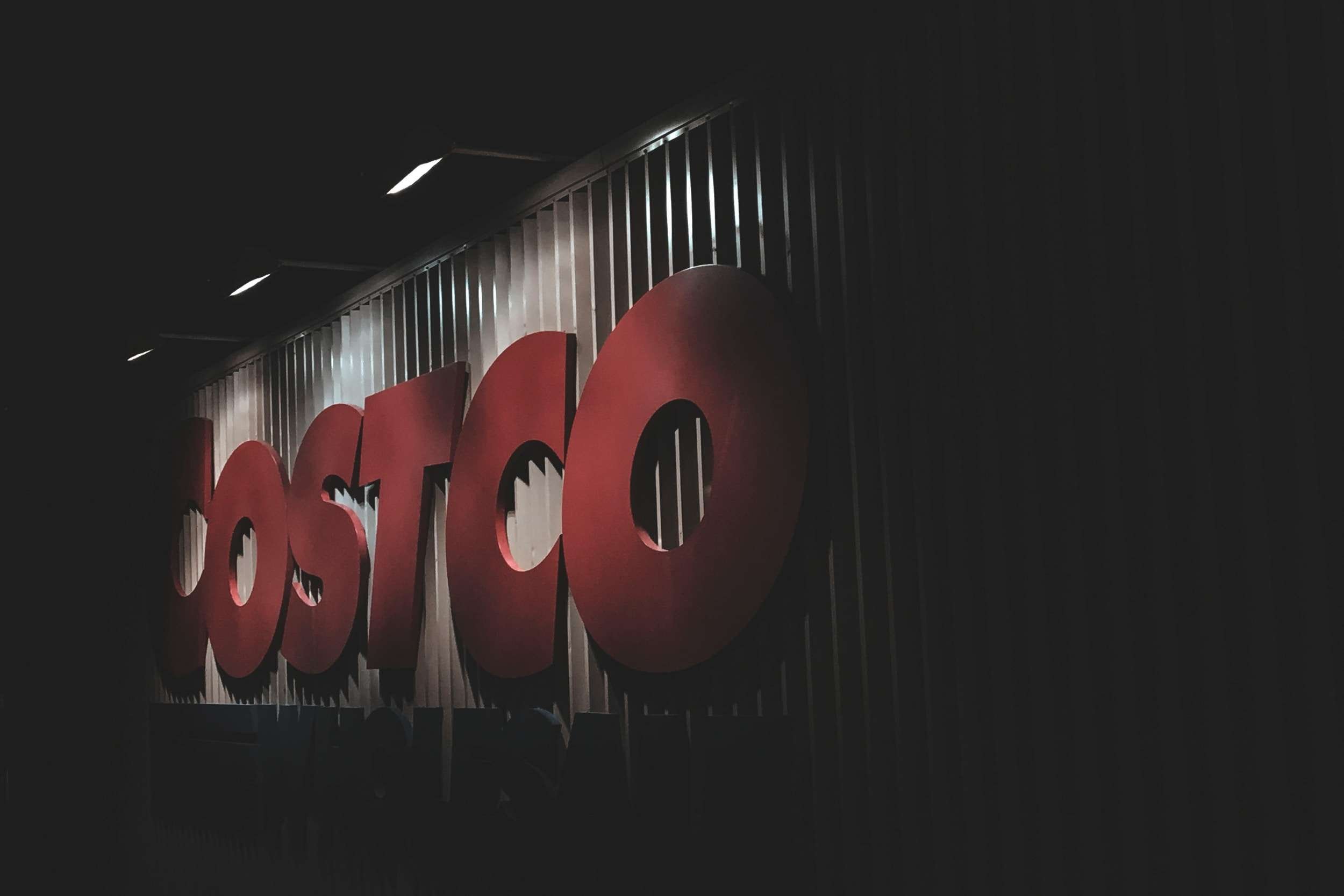 Not funny are the predictable, tired habits of casting the hero as a white and male and making the one "intelligent" female lead a non-white prostitute. For all its attempts to blame misogyny and sexism on a stupider human race, this movie falls into the very traps and tropes it means to parody. Also not funny is the insistent use of the word, faggot, and the persistent masculine ideology that uses a homosexual affect to indicate intelligent conversation, as if real men would never stoop so low as to face the uncertainty of a legitimate problem. Although the references are intentionally offensive, I found them both confusing and dismaying. Was intelligence deemed effeminate at any time in history? Most horrifying is the premise of the story, which blatantly equates poverty  with stupidity. Basically, says the narrator, had the white, pedigreed, wine-sipping couples had babies instead of pursuing careers, we would never have found ourselves in this predicament! Perhaps it took the election of Donald Trump to expose the folly and deep resentment that arose from this line of thinking. For while I can visualize the stereotypical Trump supporter in the gun-toting, wife-swapping, beer-drinking, seed-spewing figure of Clevon, whose family tree grows exponentially and includes in the list of progeny a goat, a monkey, a dog, Donald Rumsfeld, George W Bush and Condolezza Rice, I also see the danger of dismissing a whole class of people as lacking intelligence. Not a result of poverty, stupidity is the result of indifference, arrogance, and the absence of compassion. In the end, the very premise of Idiocracy is what reduces this movie to the stupidity it claims to rise above. I was disappointed to see my share in it, and ashamed to do so in front of my daughter.  Idiocracy was a movie better left to memory.